Thursday the 26th of January

Amsterdam based ISHA began her musical journey playing piano and singing at the early age of 7 and after experimenting with various instruments she was finally hooked on production and DJing by the time she reached her teens. Electronic music gave her the platform she needed to start creating, drawing influences from 70’s and 80’s funk and hip-hop and jazz scene, but also modern day acts like Moonchild and Kaytranada. Isha’s music can be described as fresh and funky with rare-groove appeal that provides addictive beats. Her blend of live instruments with electronic foundations give the 21-year-old producer an edge that allows her to push boundaries on stage and in the studio. All of which you can hear in her upcoming debut EP ‘Bending Colours’, coming out on London – based label Juicebox in early January. The EP includes collaborations with artists Meron T, Victoria Port, The Nasty Poet, Jude The Obscure, Len and jazz pianist Nico Harris. 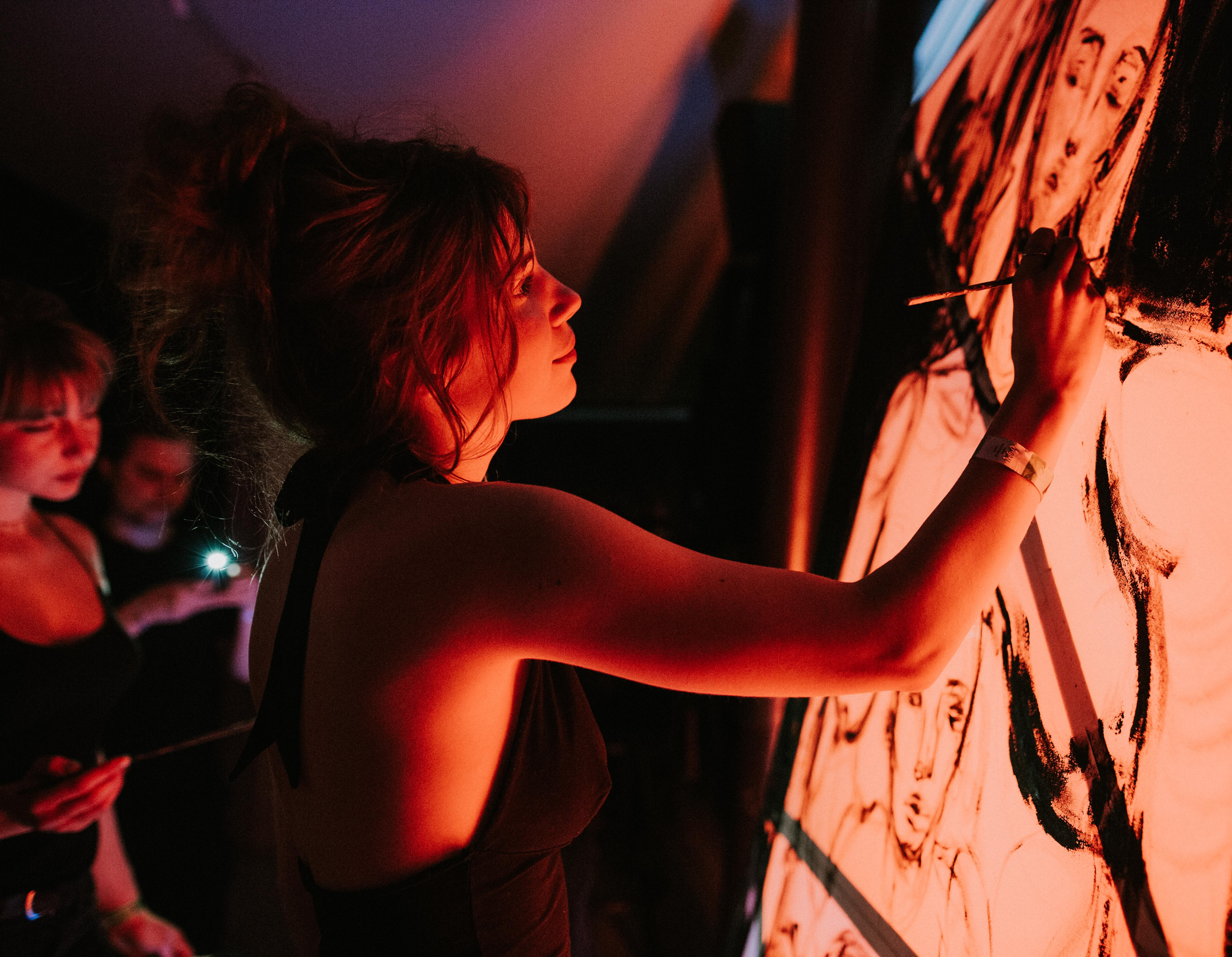 Music & creativity resonate through the club like a bassline. With social events & an ever-changing and awe-inspiring event calendar, A’DAM&Co. engages & stimulates on a weekly basis. Join our creative community to become a part of the epicentre for the Amsterdam creative mind.